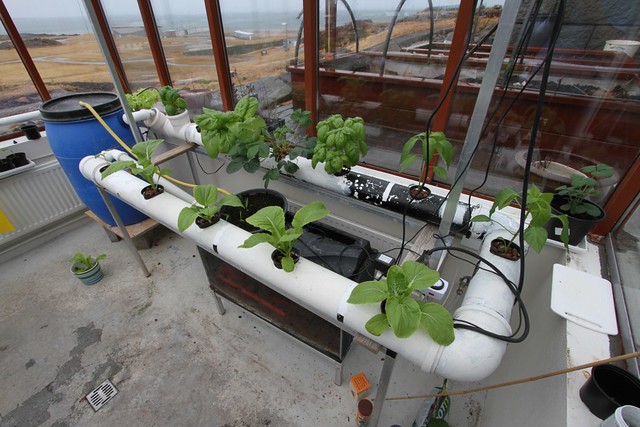 On a large number of farms, land owners rent their land to farmers instead of cultivating the land themselves. Through such agreements, land ownership becomes a source of income, which is provided by the proceeds of the tenants. But in every market there is competition. In the 20th century, the seeds of rapid urban development were sown around urban hubs as the invention of commercial cars and public transit systems pushed suburbs further into the surrounding rural areas (Fainstein, 2014; Rodrigue, 2014). Owners of agricultural land now have a choice: rent their land to farmers or sell it to developers. The decision depends on the highest bidder: tenants may continue to farm the land as long as they can grow and sell enough produce to pay their landlords a sum comparable to potential profits of a land sale to developers. END_OF_DOCUMENT_TOKEN_TO_BE_REPLACED