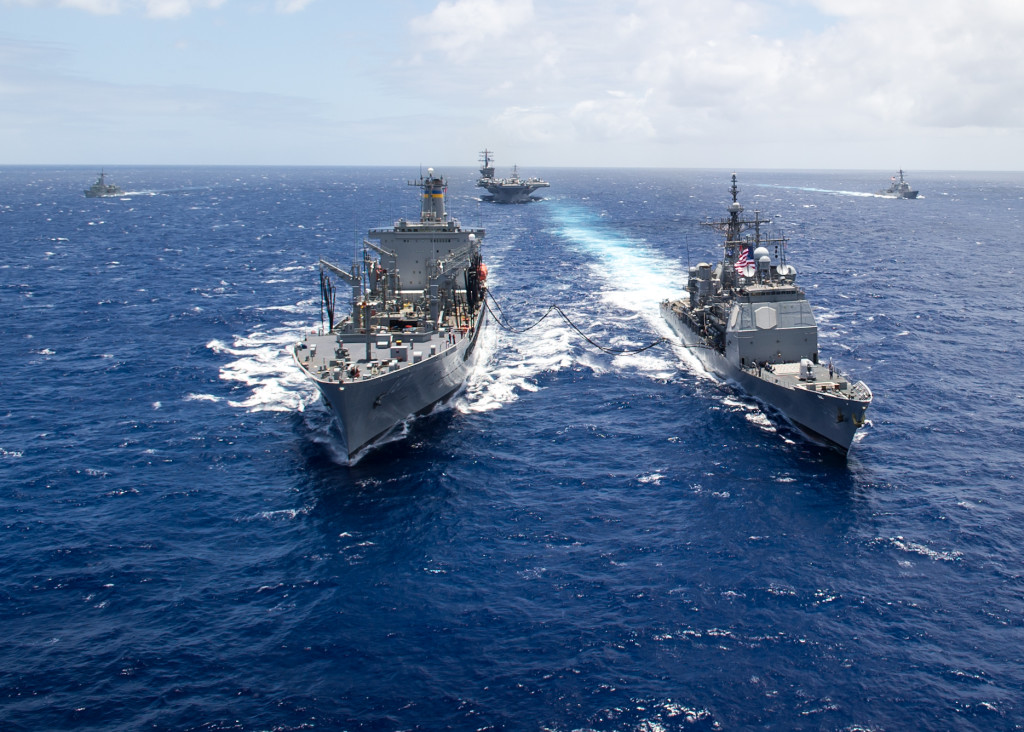 An intriguing article posted on The Guardian by the Associated Press on January 21, 2016 examines the U.S. Navy’s first attempt at constructing it’s highly anticipated “green fleet” by launching their first ecofriendly carrier strike group. The group is powered partly by a 10% to 90% ratio of biofuel to petroleum. The “Great Green Fleet” is the title of this project and aims to launch a force of naval ships, planes, and submarines that are powered entirely by biofuels. The navy began testing its first green fleet in 2012 and plans to have it ready for launch sometime in the year 2016. [http://www.theguardian.com/world/2010/apr/20/us-navy-green] END_OF_DOCUMENT_TOKEN_TO_BE_REPLACED