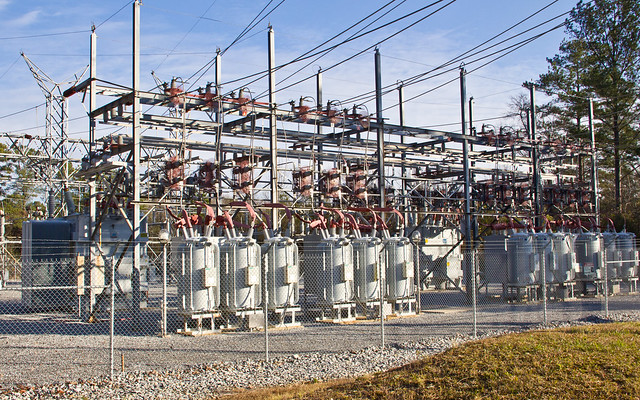 Steven Nadel and Garrett Herndon of the American Council for an Energy-Efficient Economy have just released a comprehensive report discussing this dilemma. They used END_OF_DOCUMENT_TOKEN_TO_BE_REPLACED