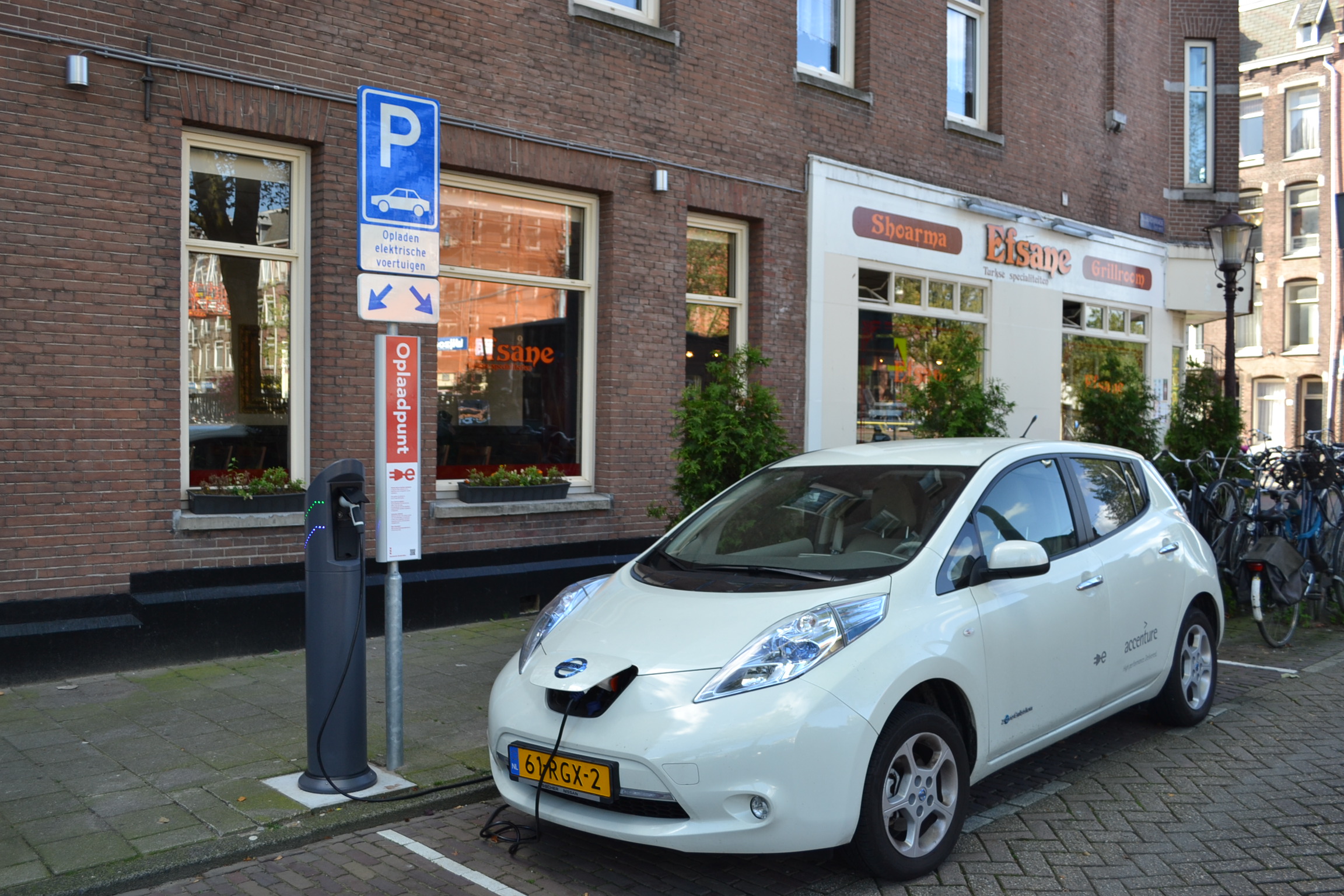 Authors Yuksel, Tamayao, Hendrickson, Azevedo, and Michalek (2016) have conducted a study concerning the carbon footprints of electric and gasoline vehicles. They cite several past studies looking at a similar topic, but point out that none of those studies accounted for grid emissions (pollution created by generated electricity), people’s driving patterns, and how diverse temperatures are in different regions. It is also pointed out that past studies used vehicles of differing battery life spans, which can make comparisons harder. The factors that the authors of the study look at for their comparisons are: availability of electricity for Plug-in electric vehicles, temperatures of studied regions, vehicle miles traveled, and driving conditions (meaning whether it is city or highway driving). The vehicles they used were a mix of conventional, hybrid electric, plug-in electric, and battery-electric vehicles. They were driven to the end of their life-cycle (complete depletion of gas tank or battery) and had their respective CO2 emissions measured. The authors decided that the driving conditions of an area would be based off its urbanization level, VMT (Vehicle Miles Traveled) would be obtained from the National Household Travel Survey from its respective state, and they assigned marginal grid emission factors (amount of electricity available) for each North American Electric Reliability Corporation (NERC) to the counties that lie within their encompassed area. Other pieces of data, such as energy consumption rate and charging time had to be gathered to be able to effectively measure the CO2 emissions per life cycle of all the vehicles studied. The energy consumption rates of the vehicles studied were obtained from the combination of the Argonne National Laboratory’s Downloadable Dynamometer Database vehicle data, the information gathered on temperature, drive cycles, and VMT patterns from each applicable county. The data for the energy consumption were then used in combination with VMT patterns to calculate what the charging time was for each of the electric vehicles. The results of the study showed that regardless of the vehicle model, none of them had a carbon footprint that was consistently the best across the whole US. Plug-in electric vehicles (such as a Nissan Leaf) showed to produce a smaller footprint in more urban areas, whereas regular gasoline vehicles (such as the Mazda 3). proved to have a smaller footprint in more rural areas Because of this, the authors concluded that it would be difficult for any environmental policy that favors any specific vehicle technology to be successful in lowering emissions across the entirety of the US.