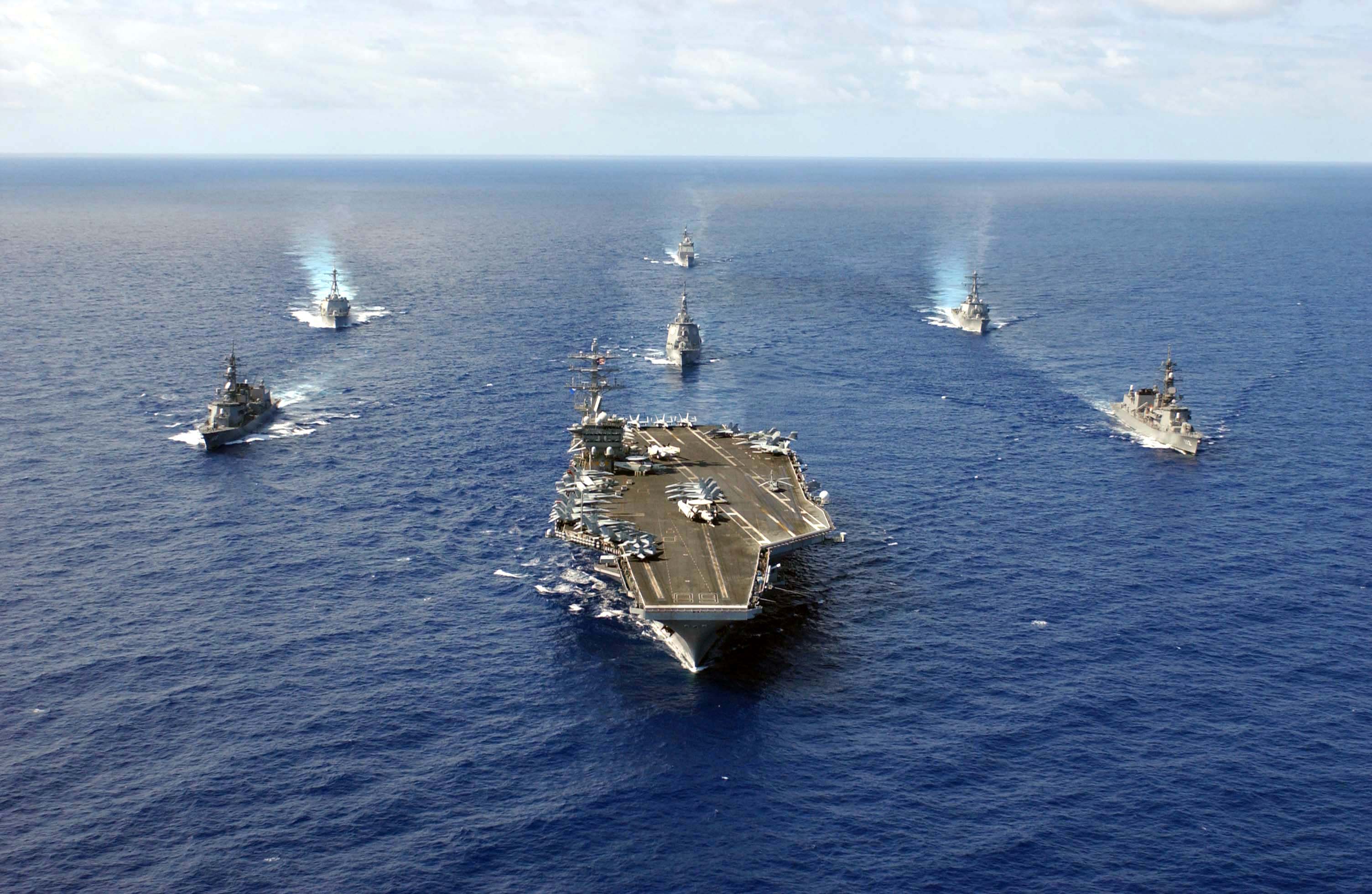 Like many efforts to curb carbon dependence, the Navy compromised its 50-50 goal for this particular fleet because of cost. The original price tag of 50-50 biofuel that was usable by the ships resulted in a staggering $26-per gallon price tag. Lawmakers deemed the cost prohibitive, and the current blend, at $2.05 a gallon, is much more palatable. While the ratio might be less ambitious than the original goal, it should help to alleviate the Department of Defense’s huge demand on energy that normally relies on fossil fuels to meet its needs—over 90% of the federal government’s energy consumption annually (Watson).

One benefit of the initiative is that the Navy expects to reduce its fleet’s dependence on foreign oil for fuel. The Guardian quotes navy secretary Ray Mabus as saying the switch to biofuel gives the U.S. military “a strategic advantage.”

Despite the optimism, critics within the Navy and beyond have questioned the viability of the project, and even the environmental benefits. Captain Todd Keifer (retired) analyzed the Navy’s plan and insists that the navy won’t purchase “any meaningful quantities of cost-competitive biofuels.” He continues in a phys.org article by Julie Watson that “Biofuels sound good, but it turns out that making carbohydrates (biomass) into hydrocarbons (ideal fuels) is a very laborious and wasteful process that is far more costly and much harder on the environment than producing fossil fuels.” (Watson). The Navy’s purchase of this fuel blend is 77 million gallons, according to the Guardian.

While this step might not go far enough, and may do more harm than good, for some critics, the Navy plans to continue innovating and finding ways to reduce dependence on fossil fuels. Whether for the environment or for national security, the benefits of this program remain to be seen—although Secretary Mabus is thinking in the right direction.

TWEET: @guardian with a piece on new #biofuels being used by the @USNavy #goinggreen http://bit.ly/1XdPeSm