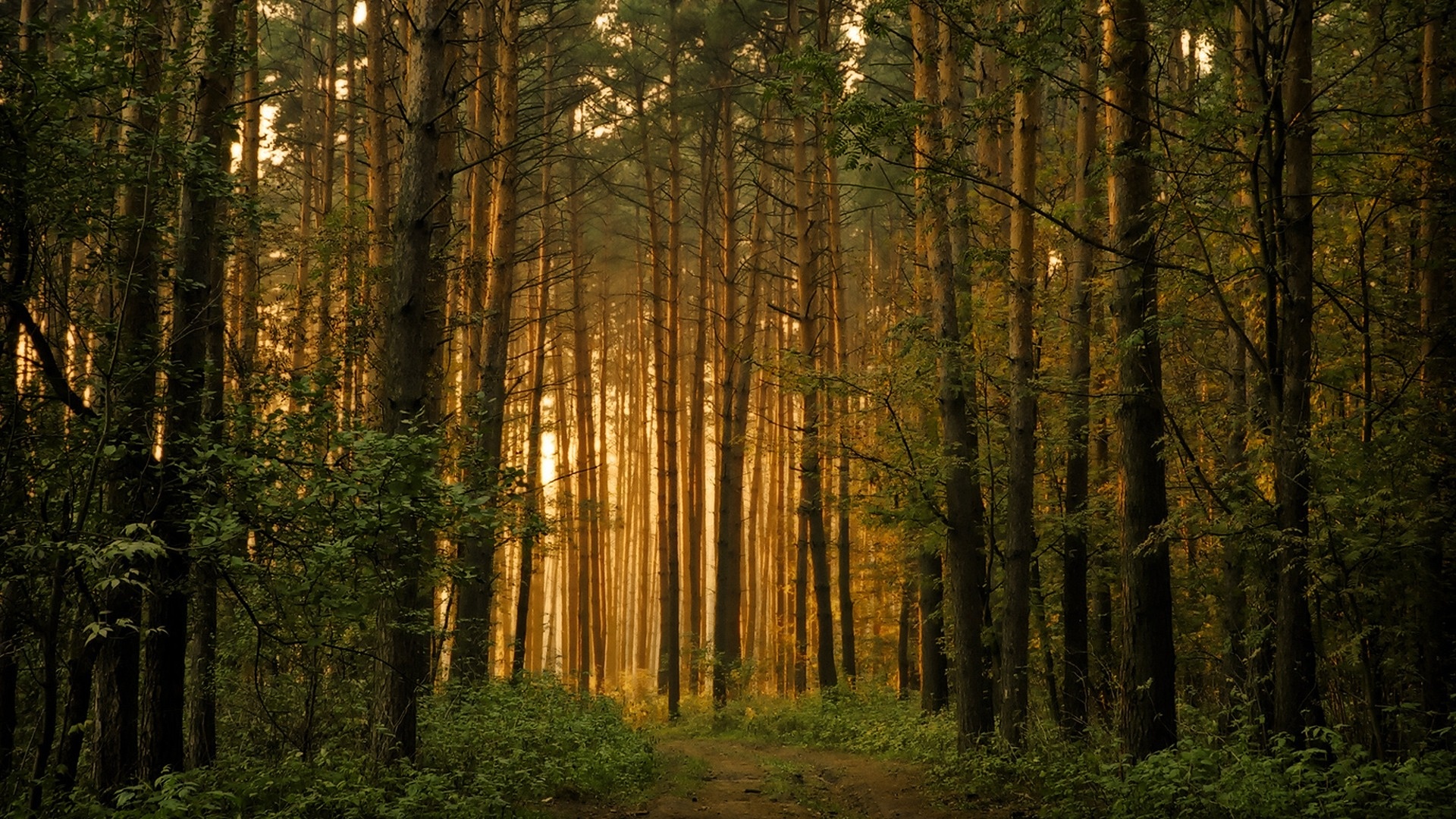 Terrestrial biomass is a huge carbon sink for our planet, functioning at a similar magnitude to our oceans. Deforestation and forest degradation not only remove this valuable carbon sink but also release all of the stored carbon back into the atmosphere. Long-rotation harvesting of forest biomass has always been thought to be a carbon-and-climate-neutral process because as carbon is released during combustion or decay of harvested biomass it is sequestered into the growing biomass. The issue may be more complex than originally thought and there are a number of different factors that play a part. Timing is very important in the rotation process and any timing difference between carbon release and sequestration can lead to a situation where carbon is left in the atmosphere and will lead to warming even if it is eventually sequestered. While harvesting forest biomass may be carbon-neutral over the long run, it can still have implications for climate change. Helin et al. (2013) carry out a literature review to analyze some different life cycle assessment studies and establish their suitability in determining the climate implications of harvesting terrestrial biomass.

Helin et al. chose a set of documents relevant to the topic and reviewed them through a set of five questions:

Does the approach apply some reference situation for land use? If it does, specify what.

It is essential that the environmental inputs and outputs used in the life cycle assessment are true inputs and outputs of the activity that is being studied. In order to ensure that the environmental impacts that the assessment attributes to the activity would not have occurred if the activity had not taken place, there needs to be a “no use” situation to use as a reference or base line. Helin et al. found that a majority of the publications that they reviewed had run “no use” situations in order to determine a baseline. Some used the natural evolution of the site, but most applied alternative land use as the reference situation. A few of the publications used constant terrestrial carbon stock level or do not use a reference at all.

Helin et al. also look at the sizes of the different systems studied in the publications. There has been an ongoing dispute as to whether carbon forest flows should be assessed at the stand, local, regional, or country level. Some believe that assessment at the stand level is inaccurate because carbon release from harvesting one stand may be offset by growth in another and vice versa. This view has been challenged on the grounds that if there had been no harvesting in the first place the other stands would still continue to store carbon. This dispute comes back to the question of the reference situation and Helin et al. do not specifically talk about the approaches used in the publications.

Does the approach consider timing of emissions and sinks, and on what time horizons?

Emission of carbon has a warming impact and sequestration has a cooling impact. Since emission and sequestration often take place at different times there can easily be a warming effect from a carbon neutral system if sequestration lags emission. The climate impact assessment is, therefore, highly dependent on the time frame used. Most of the reviewed documents applied some type of forest models to assess the impacts of forest harvest on the carbon cycle. These dynamic systems usually used a time frame of around 100 years although they admit that there is no real scientific answer for what the time frame should be. They allowed for modeling of carbon stock flows within the harvesting cycle.

Some of the documents do not take timing into account and have chosen to use a static approach in looking at the annual average net change in the carbon stock of the surrounding forest system in which they ignore timing within their harvested system.

What indicators are used for measuring the GHG emissions or their warming impact?

In many life cycle assessments, climate change impacts are measured in CO2 equivalents based on global warming potentials (GWPs) of different greenhouse gases. The problem with using GWPs is that they are determined for a 100-year period. This fixed time frame is problematic for sustainably managed biomass resources because their carbon emissions stays in the atmosphere for a shorter period than carbon emitted by fossil reserves. Some of the documents, therefore, used their own GWPs, which were more accurate for long-rotation biomass.

There have also been attempts to compensate for the initial release of carbon through harvesting in relation to future fossil fuel substitution benefits. The problem with this method is that there is a large lag between harvest and substitution and the volume of emissions depends on the fossil fuel that is being substituted out, which is hard to know.

Forest modeling: Does the approach consider the whole carbon stock of the forest or only part of it? Is the approach based on the use of specific forest models or literature values?

Another problem related to modeling is that many of the publications used default terrestrial carbon values from the IPCC. These values are easy to use but have high uncertainties and may not even be close to the local values. The majority of publications used dynamic forest models to assess carbon stocks. These models include all the carbon stocks and exchanges and are much more accurate.

Forest product use: Does the approach consider biomass carbon stored in a product? What about product substitution impacts?

Climate implications of forest harvesting can be studied in two different ways: either carbon can be stored in long-lived products or harvested biofuels can be substituted for other products such as fossil fuels, thereby reducing carbon emissions. Most of the reviewed publications were developed for bioenergy and did not take carbon stored in products into account. These publications focused on the substitution benefits of replacing fossil fuels with biofuels. The benefits of substitution are determined based on the emissions of the biofuel and its production process and the emissions of the competing energy source. Publications did not come to a consensus on whether shorter rotation periods were better than longer ones. Shorter rotations produce more pulpwood and can produce more biofuel but do not achieve the same level of carbon sequestration as the longer rotations do.

Helin et al. conclude that life cycle assessments need to have reference situations consistent with the goal of the study, all of the carbon in the system needs to be taken into account, and carbon stored in products needs to be examined in addition to carbon stored due to the substitution away from fossil fuels. The conclusions of the study strongly depend on the timeframe used for the life cycle assessments because the lagging sequestration can lead to warming even if the system is carbon neutral.